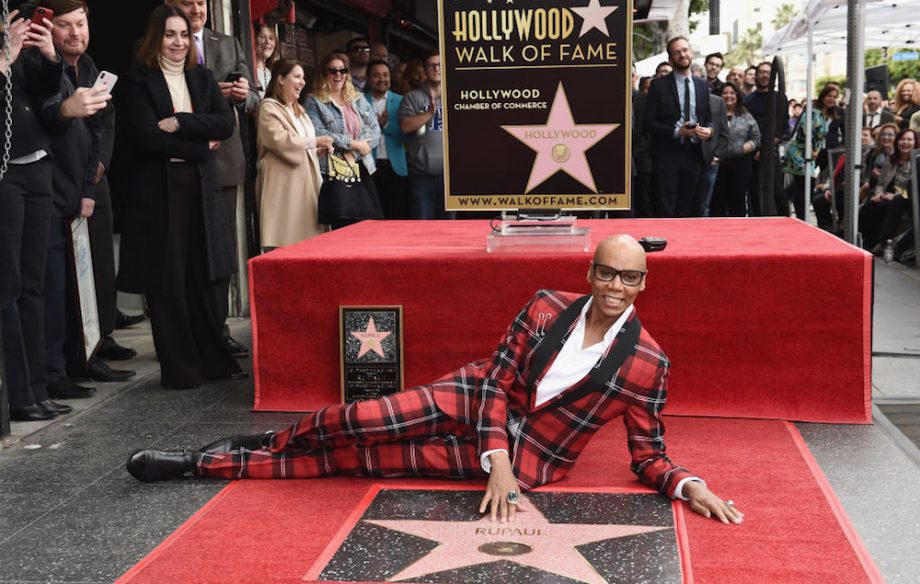 In recent days, the state has been raging about the provocative statement made by Education Minister Rafi Peretz, who supports Conversion Treatments and even claims that he himself committed such acts. In the era of the gender-blender and after the achievements of some historical figures that are members of the international LGBTQ community, it seems to me that the storm is justified. In such days there is no room for such dark statements, and even less on a public forum, in the Netanyahu government!

It is hard to believe.

Most of all this is like skin color, you are born with it and you are associated with a community that resembles you by hook or by crook.

It is true that unlike skin color, sexual orientation can be hidden and for this has been written mountainous studies, literature and historical records under the title "live in the closet." It is already known that any child who displays LGBTQ tendencies has to go through an uneasy period and even a nightmarish path of coming out of the closet, first to her/himself, then to her/his relatives, and then to anyone along his way in life over and over again.

This journey to the vast majority of the community members is paved with bumps, blood and tears, mentally and often physically. The percentage of victims of exclusion, degradation, and assault among the LGBTQ is probably the closest to 100% than any other community. In 2019, after countless small and large revolutions and conquests, despite of the culture heros as one Marsha P. Johnson, one Dana International, Rupaul, and everything in between, these cases are common, even in the center of Tel Aviv; the testimonies are heard from time to time in the media.

It is this fragile state of the LGBTQ status that brings them out onto the pride parades every year, with the goal of arousing a sense of community, unity and support, and most of all it seems to help young agonizing people to release from inhibitions, accept the legitimacy of their gender identity and their sexual orientation that they have not chosen. There is no reason for a person to be ashamed of her/his tendencies and to live in secret, in lies and darkness, not to mention existential anxiety to the point of suicide. These events are also meant to demonstrate the power of the community, as an organized and united body that provides protection to its members against the dangers, which are many and true and known.

Our limit as a society must be in harming the other. As long as people run their lives on their own way without harming anyone else, there is no right to interfere in their lives. How does the LGBTQ lifestyle affect the other more than a heterosexual life?

Intervention in the form of Conversion Treatments is one of the actions the Catholic Church has taken in the infidels in the past, using the unrestrained absolute power of an institution that has ruled mercilessly the ignorant and weak populations through intimidation, punishment and torture. Conversion Treatments are, in effect, a brainwashing, a tool used by glorious communist and fascist empires. How does this fit in with the liberal, enlightened, anti-Iranian Israel, which so desires to be western, connected to Netflix and leading the vegan revolution in the world?

Therefore, when the dark words of a government minister bring us back dozens and hundreds of years back, after a Sisyphean struggle for basic human rights and the personal safety of so many people on the globe, there is a real cause to worry.

The Image is RuPaul Becomes First Drag Icon to Get a Star on the Hollywood Walk of Fame from the site: nme.com/news/tv/rupaul-first-drag-queen-hollywood-walk-fame-star-2268938 Mar 19, 2018.