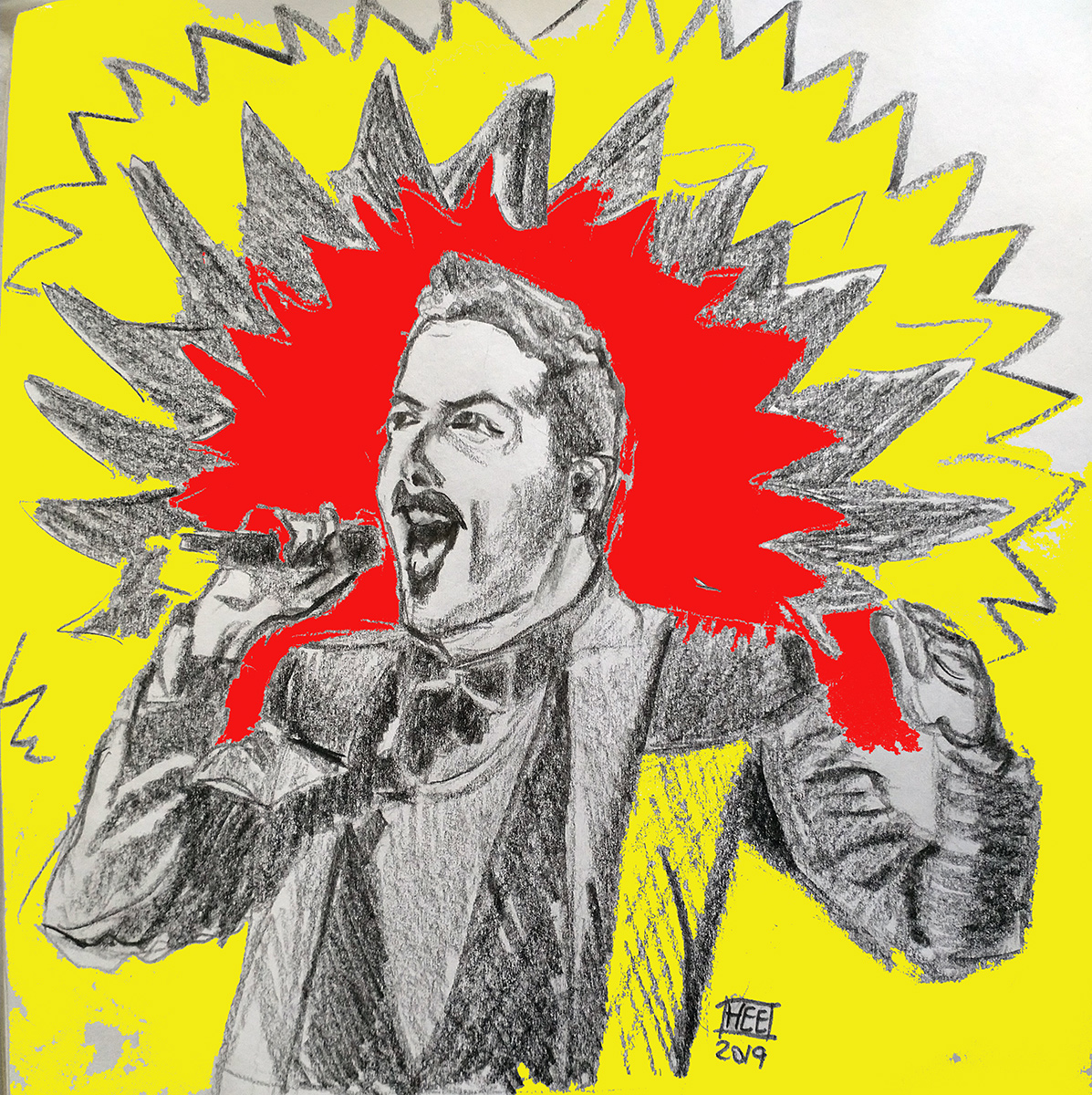 The Eurovision Song Contest ended, and was an explosion of creativity and grandiosity. This event serves as a portrait of a country at a given moment in which it hosts an international event and is exposed to millions of foreign eyes around the world. Israel chose to present a full, crowded Israeli portrait of events, performances, texts, gimmicks and effects to burst. The event was said to have been the best in the history of the Eurovision Song Contest.

The Eurovision Song Contest has occupied thousands of people in Israel for many months. As the date approached, the media flooded the public with details about it, the programs surrounding it, and the events that have been discussing it from the core of the event itself, to the Eurovision as a a long-standing concept with many appendices.

The Eurovision Song Contest 2019 in Israel seems to want to summarize all those that preceded it and brought countless references to them. In fact, it seems that this Eurovision was trying to swallow all its predecessors, perhaps it also succeeded. His volume and exaggerations really did seem like a collective, megalomaniac and manic attack.

At the end of it, and the next day, the media is bursting with a whole new set of events, hysteria and collective vibration from completely different subjects. So in retrospect this Eurovision may be a kind of portrait that reflects the State of Israel, which is always crowded and flooded with events of the day, always overflowing with bursting news reports, extreme events and wild excitement.

This portrait is felt in the media, but not only. The dense, noisy, strangled portrait is felt on the street, the road, the public institutions, the politics of foreign and internal affairs, the borders of the north and the south, the sense of constant agitation, hysteria, overcrowding, and almost-an-accident at any moment in the streets, driveways, borders, the construction industry, at work, in hospitals, in the city, in the village, and even in nature reserves, that are overcrowded, filthy, hot and dwindling.

This Eurovision Song Contest in Israel probably could not have been done differently or to look different; since it precisely characterizes the public it represents and corresponds to the state. Similarly, our representative at the Eurovision Song Contest this year also gave a performance filled with emotion, his physical body trembled with excitement, his song served in operatic style greater than life, and finally we also received the breakdown in the form of crying. It was a brief summary of Israel's history in three minutes of performance. By the way, the group of singers that accompanied him was actually moderate, even in the uniform black dress, choreography that more resembled memorial ceremonies and mourning, which are also prominent Israeli character.

Accordingly, the character of Kobi Merimi is loved and hated by high and parallel waves from the Israeli public, which is like the ground beneath it, burning. Laughing and crying in manic-depressive attacks and rushing to an end in insanity, not sure at all about the continuation of the existence here and its character, what future awaits here, Eurovision forever or rule of Muslim Sharia or ultra-orthodox Judaism..