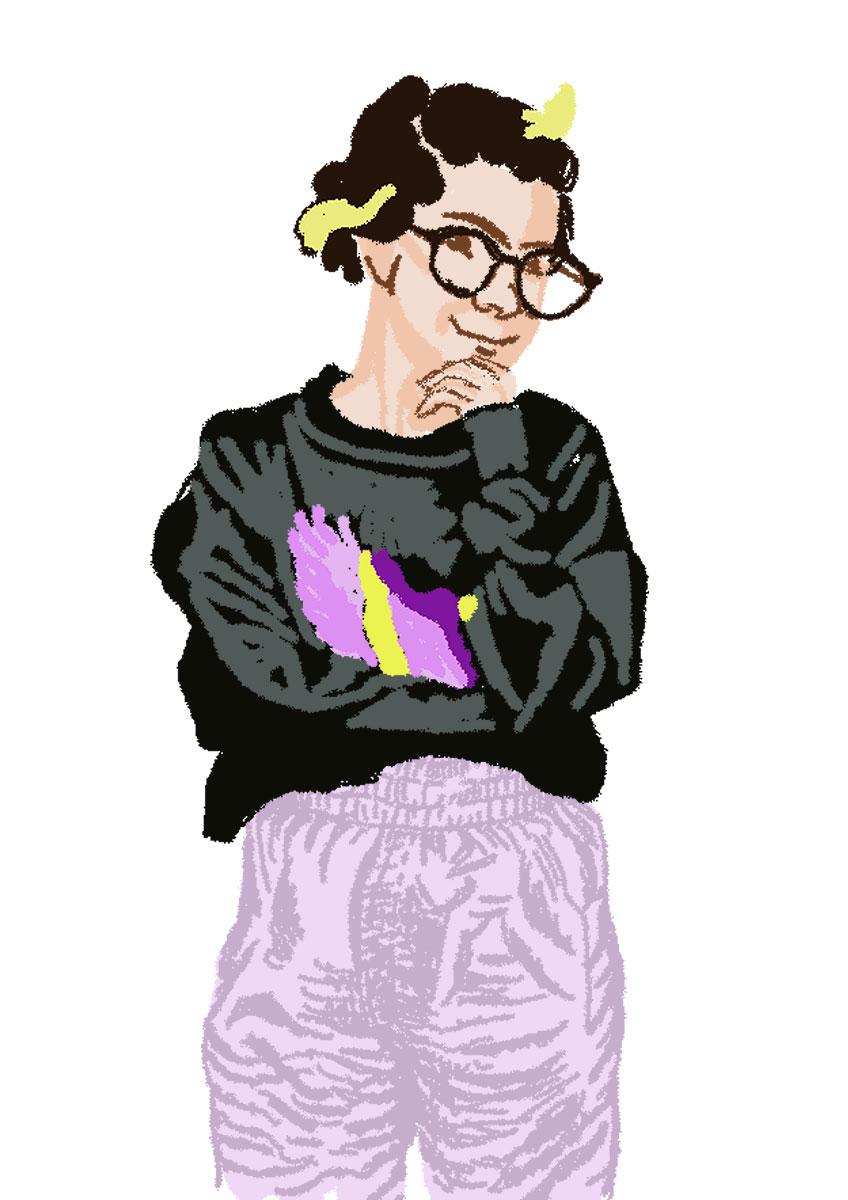 Ugly is The New Beautiful / On Fashion And Art

In the beginning there was art. Art which began as a craftsmanship rolled into human culture and took on different essences. Art began as a product of religious worship, continued in the service of rulers, was a way of designing tools, objects and buildings for residence, public services, burial services, and was used for glorification, publicity, propaganda and also decoration.

Beginning in the 20th century art was much more conceptual; it carried philosophical ideas, sometimes subversive. Art reflects the spirit of a time and place. It serves as an expression tool and changes its values. Art has been moving away from aesthetic values for decades. Beginning with Duchamp's Fountain, art and aesthetics often seem to be opposing values. Art seems to be everywhere today and more than ever, regardless of class, race or taste. In many places aesthetics is not accepted in art, since it is perceived as decoration and decoration is not art. Decoration may be kitsch, a quick and cheap imitation of the sublime real thing.

From this, at least in the last decade, I have identified opposition to the class system that distinguishes between art and kitsch. This resistance is gaining presence in all spaces, from popular art featuring classic aesthetics, such as beautiful girls, glamorous colors inspired by the fashion world, to cheap prints forgotten in musty attics, re-hung for honor on central walls and public places. Plastic flowers are also being rejuvenated, and China is bombarding the world with sickeningly cute miniatures and prints, and infantile-colored objects. Content that was reserved for children's channels and their by-products now takes over every arena, including unicorns, bows and hearts, stars and Disney princesses. The sweetest images, used for many years to promote malls and other cynical trading channels, now appear in tattoos on the bodies of the toughest. What the hell is going on?

Instagram to my sense has mixed the worlds. Along with the huge cheap online shopping sites, which allow any layman to make a personal import, YouTube has become a swallowing sales promoter. Network influencers spread their narcissistic doctrine and mix high with low. Aristocrats, models, tycoons and schoolchildren dictate the right taste and in fact the spirit of the period.

On Instagram and YouTube I watch artists and creators of all kinds, along with Drag Queens, aesthetic make overs and pictures of cats from all over the world. I also follow fashion bloggers, which is a field founded on design along with fine arts. The cultural blender on the net has been mixing arts and design for several years, or should I say - merging. There are some spectacular mergers without a doubt. The thing about fashion is that you do not have to be a talent(ed) to use it and express ideas. The vintage, recycling and second-hand trend also influences fashion, in reuse of materials and designs but sadly as well as in entirely new collections that recycle designs, ideas and colors.

Many beauties have already been photographed with granny clothes. Marx Jacobs is one of the prominent designers who brought the extreme mixes to the runway, between models with perfect figures to strange and anachronistic appearances. Then imperfect people also came to the runways, including the fat, old, disabled, distorted of all kinds - all damaged as we can humanly be.

One of the trends that has trickled big time down to the street is impeccable beauties wearing old, used or just not flattering clothes from previous decades or even literally grandma’s. The idea is, to my understanding, to show that she's so stunning that even an old, ugly sweater with grandma's glasses and mom's jeans will not dull her erupting glow. This sophisticated trend has become so strong that contemporary brands and young designers are influenced by it and inspired by it to create completely new items, completely ignoring the ecological, conservation and recycling values inherent in the base of the trend.

The important real quality at the base of the retro / vintage trend is the reference to the fashion industry as the second largest polluting body in the world (after the animal exploitation industry) and alongside it is a huge exploiter, who holds sweatshops and employs children and other vulnerable populations around the world in slavery conditions. Buying used items helps reduce the fashion industry’s damage, but this industry eye watched the growing drift of recycling and, also noticed the nostalgic infatuation with extinct styles. This sharp eye wasted no time and began to imitate it’s old self, recycling old and infamous fashion but with new materials, cheaper and much worse than before, more polluting and unsustainable, polluting soil and water over the globe, while mass exploitation of poor man power.

Fashion victims photograph themselves, advertise on various social media and spread this used horror in the service of the manipulative fashion industry. Beyond the dire environmental and social repercussions, the internet is now full of kitschy and tasteless aesthetics that present themselves as the new beauty.

At the end of the day, based on historical, social and environmental insights, there is no doubt that by 2020 at least, Ugly is the new beautiful.